References to trips around

Nearby are marked bicycle and hiking trails tramp area.

In the vicinity there are castles, monasteries and many historic mills. 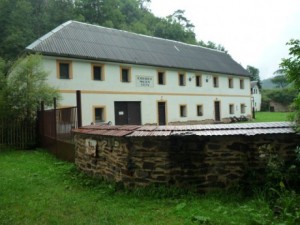 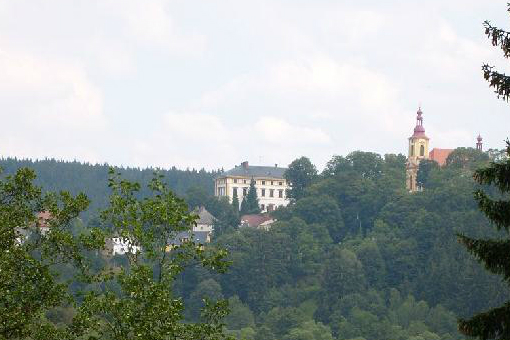 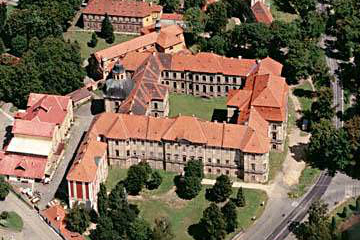 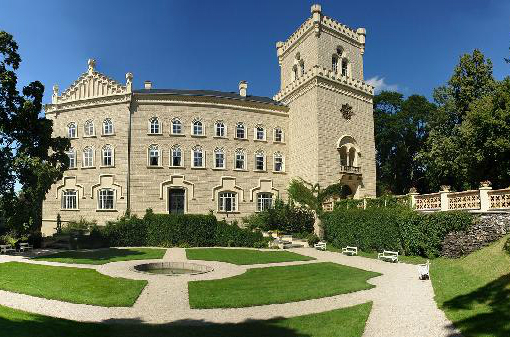 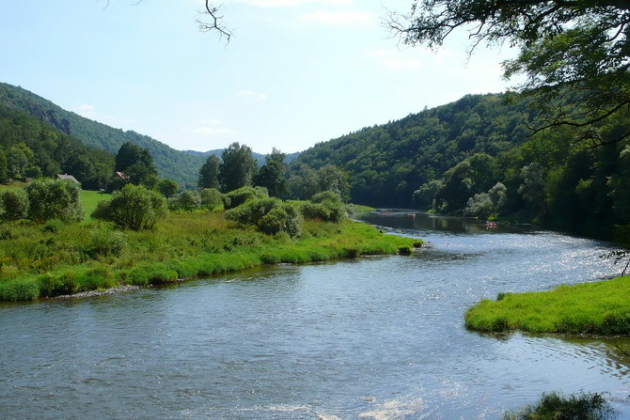 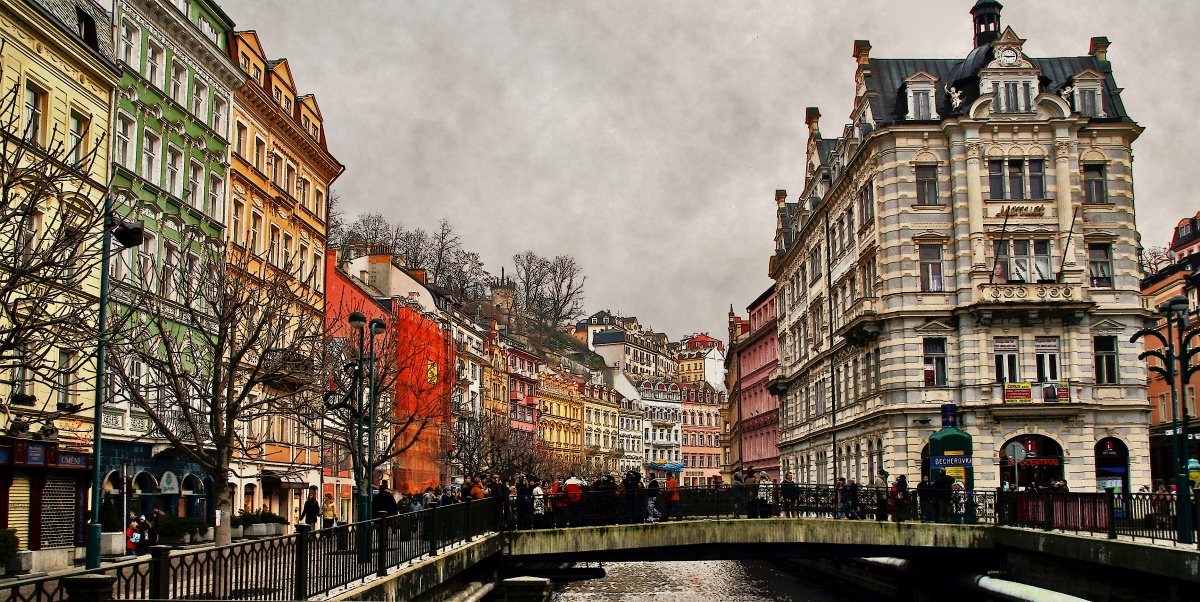 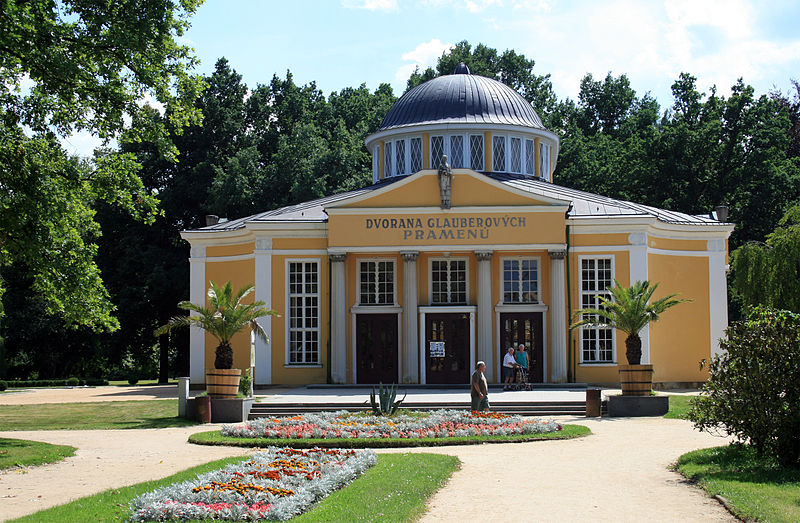 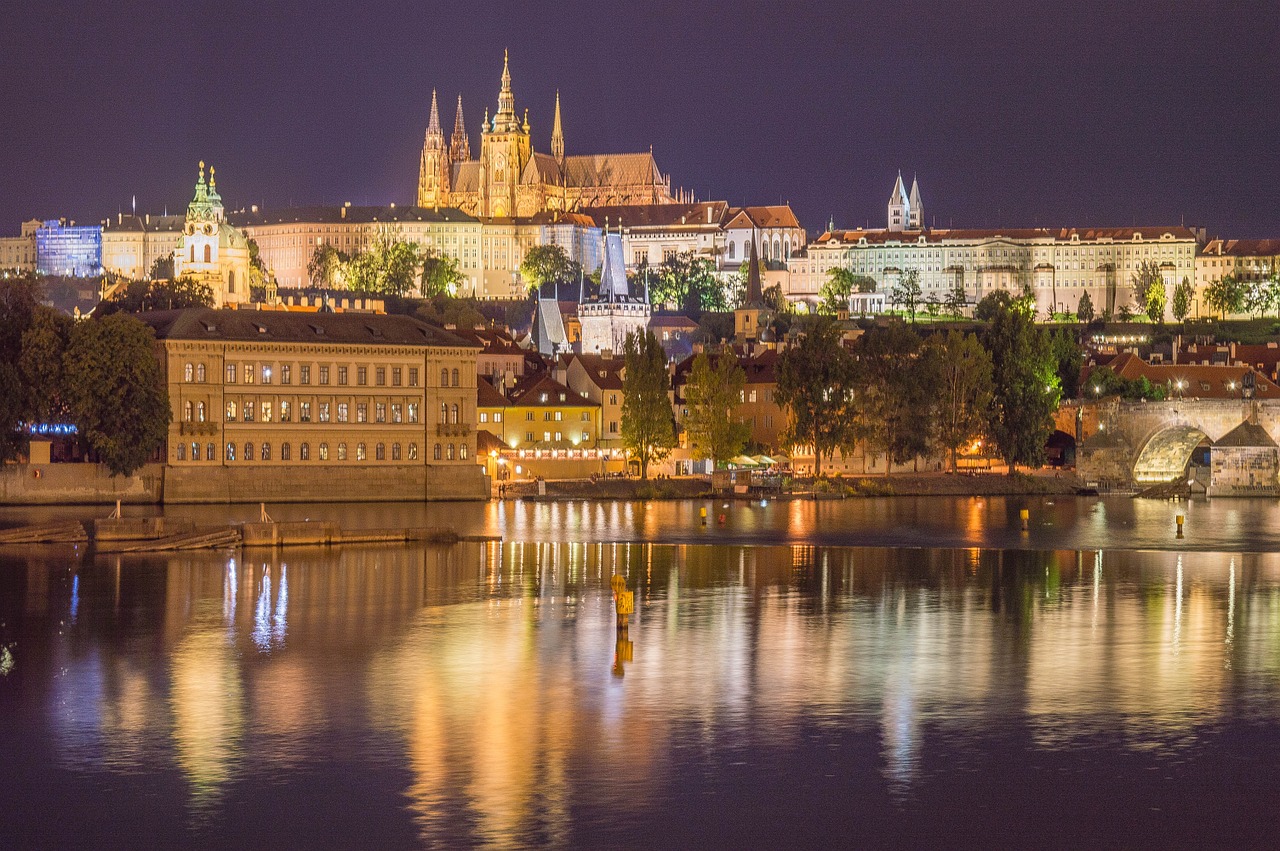 Direction of travel downstream of river

from spring to Rabštejna asphalt, from Rabštejna to Plas moderately challenging to challenging terrain, which can not be recommended for riders other than MTB bikes, many technical sections, the path to the confluence of Plas is manageable even for casual round, offers perfect biking.